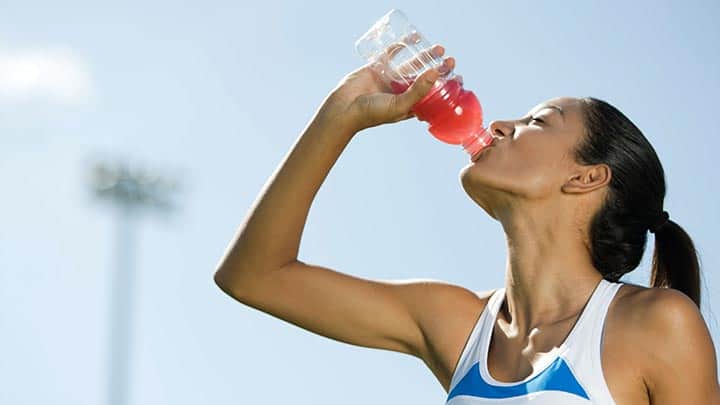 Some of the links in this post are affiliate links. This means if you click on the link and purchase the item, I will receive an affiliate commission at no extra cost to you. All opinions remain my own.

Gatorade has been the go-to energy and performance drink for many people, especially during and after workouts.

For example, when most people are either going for a jog or they are running for weight loss, they tend to carry a bottle of Gatorade with them to sip.

In fact, it is one of the most popular sports/re-hydration drink on the market.

I remember while working at a moving company, after the truck drivers and movers were dispatched, they would head to the nearest Seven Eleven to pick up several bottles of Gatorade for their trip.

So the questions are:

As with many sports drinks, there has been a long and still ongoing debate as to whether or not Gatorade is healthy, and if it benefits the body or does harm to it.

As one of the best-selling sports drinks in the market, Gatorade is widely consumed by athletes, and some people even use it as a hangover remedy. Most people even consume Gatorade as a regular soft drink with meals or a soda replacement.

So, Is Gatorade Good For You?

Here is what you need to know.

The health benefits of a drink are determined by its ingredients. Gatorade ingredients includes:

Monopotassium phosphate is both an electrolyte and a preservative. It replenishes the electrolytes in your body, but some scientists believe that the phosphorous in this compound can displace the calcium in your body and destroy your bones.

Acesulfame potassium is an artificial sweetener that is up to 200 times as sweet as sugar. While it has fewer calories than sugar, its long-term use has been associated with some health issues.

FD&C Blue No. 1 is a food color that is commonly used in a number of food products and consumer products. The food color has been associated with some allergies, in rare cases.

The Benefits Of Gatorade

The main short-term benefits of Gatorade are hydration and replenishment of electrolytes.

The manufacturer of the drink claims that it was created by scientists who were searching for a solution to the illness that athletes experienced after exerting themselves during sporting events.

The drink is designed to quickly re-hydrate the body and restore energy and electrolytes. The sodium and potassium electrolytes are needed to help the body function normally.

Because of the electrolytes in the drink, studies have shown that it can be beneficial to people who have the stomach flu.

It is better than water when it comes to replacing the electrolytes that are lost due to vomiting or diarrhea. Studies have shown that people, especially children, are likely to recover better from the stomach flu if they use Gatorade to rehydrate and restore their electrolytes.

Scientific evidence shows that Gatorade has the ability to increase athletic endurance.

One study showed that cyclists were able to endure for longer when they drank Gatorade, compared to those who drank water instead. Some experts also recommend Gatorade in place of water for young athletes.

Gatorade has been listed by Time Magazine as one of the top 10 hangover cures. Although it is not entirely clear how it works, it is believed that the electrolytes in the drink play a part in reducing the hangover effect.

Is Gatorade Bad For You? The ‘Negative Effects’ of Gatorade

Although Gatorade was created as a sports drink, statistics show that it is widely consumed by people, especially boys, who lead sedentary lifestyles.

Long-term consumption of Gatorade can have negative effects, especially among drinkers who are not active athletes.

Prolonged consumption of Gatorade can lead to weight gain. 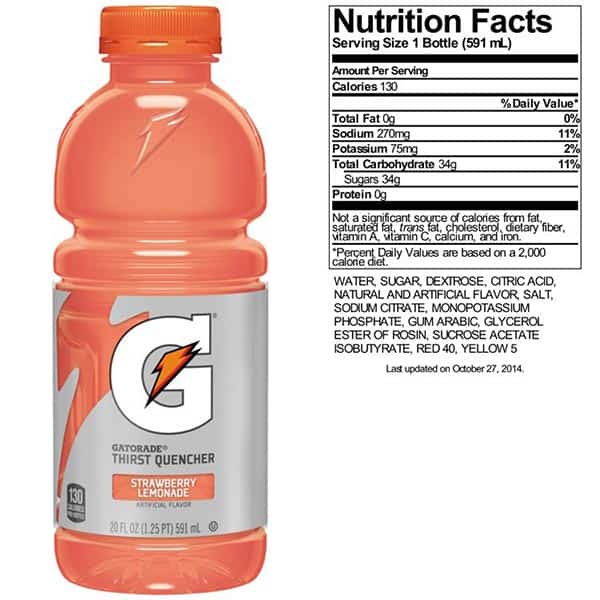 A standard bottle of Gatorade contains around 130 calories, and if a drinker doesn’t burn all of these calories, he or she could gradually gain weight.

Gatorade raises the blood sugar levels of the drinker.

The standard bottle of Gatorade has 34 grams of sugar, and although it replaces the sugar lost during exercise, it is still enough to raise blood sugar levels in most people.

Because of this, it is recommended that Gatorade should be taken in moderation.

Gatorade contains sodium, which has been linked to high blood pressure.

A standard bottle of Gatorade contains one-third of the daily recommended dosage of sodium, so people who drink multiple bottles per day can exceed their recommended sodium intake just from the drink alone.

So Is Gatorade good for you?

Gatorade is like most other foods and drinks because it has its benefits when it is taken in moderation, but excessive consumption can lead to health problems.

Gatorade is good for you if you lead an active lifestyle.

You can benefit from Gatorade’s electrolytes:

However, you should try to avoid drinking too much Gatorade if you lead an inactive lifestyle, if you eat foods with lots of salts, and if you have or are at risk of developing diabetes.

Let us know if you liked the post. That’s the only way we can improve.

Watch This FREE Video: Take 1 Cup Of This In The Morning & Watch Your Belly, Arm and Back Fat Melt Like Crazy! 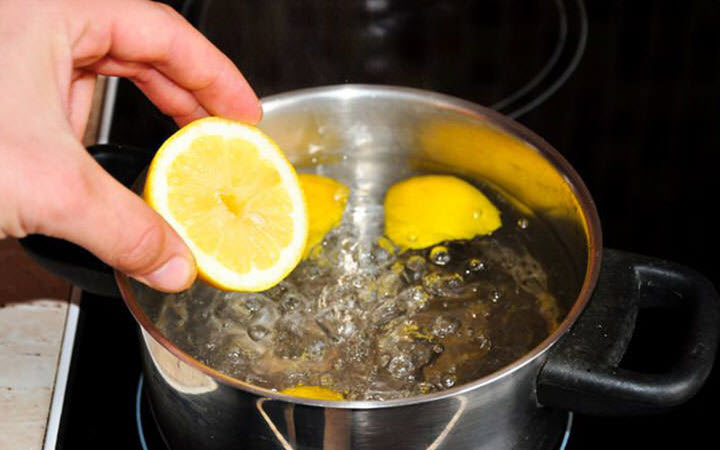 Drinking 1 cup of this delicious beverage sets you up to burn more fat than 60 exhausting minutes on the treadmill..

In fact, some folks are losing up to 23lbs of fat in just 21 days with this new method..

Find out how they do this in this FREE Video here

No thanks, I Don't Want To Lose Any Weight Right Now.